Background:
MANCAVE tells the story of Richard Morningwood, the husband of long-suffering Betty, father of two brats, Brad and Kyle, and the son in law of the totally terrifying Fannie.

Arriving from work one evening, Richard finds his precious MANCAVE turned upside down by his mischievous kids. To his horror, a secret stash of adult magazines from his teenage days are now scattered all over the house!

This is not good news for his already extreme stress levels, and his poor bacon-greased heart has now clocked into overtime.

Richard need to quickly collect all his magazines before Betty finds them, all the time watching for risings stress levels which may have fatal consequences

Gameplay:
Each level begins with a short cut-scene. You may skip these by pressing FIRE.

You control Richard. Starting in your MANCAVE, you must run upstairs and collect the flashing magazines whenever they appear. Don't allow any of the other characters catch you, or your stress level will finish you off!

The aim of the gaim is to return all magazines to the big green bin in you MANCAVE.

You can only carry a certain amount of them at once, and the game will warn you when you reach capacity. The magazines can be returned to the bin at any time, you don't need to wait for a full load. Your carrying capacity reduces as you progress through the levels, which means more frequent trips to the bin.

The heads-up display shows the number of magazines left to collect in order to progress to the next level.  Collect three mags in quick sucession to recieve a SPEED-DEMON award. Your stress level is continually rising as you chase around the house. If you allow it to reach dangerous levels, you will lose a life. However, collecting magazines and returning them to the bin, will reduce your stress, so keep up the momentum.

When you complete a level, your remaining stress will be deducted from your score, so it's definitely in your own interest not to let yourself get too worked up.

Controls:
The game is controlled with a joystick in port 2. Pressing down when you are not above any stairs will cause the player to crouch. If you crouch in front of a bed or a plant pot you will hide behind the object. Other characters will walk straight past you without harm while hiding. Press FIRE to jump, this will be essential on later levels.

Once you have progressed beyond level 1, you will be able to use the level selector on the title screen (Use joystick U/D), enabling you to begin subsequent games at any level up until the highest one you have reached.

Press "P" to pause/unpause the game. Pressing "Q" while paused will quit to the title screen. Pressing SPACE on the title screen will display the first 2 trophy screens and joystick L/R will then switch between those screens.

By default there will be an "inertia" effect on the main character to give him a feeling of wight when running left/right This can be adjusted or turned off completely by using the selector on the title screen (Joystick L/R).

Bonus levels:
There are bonus levels between levels 2&3 and also between levels 3 & 4. On thes stages you will find yourself on a ladder in the middle of the screen as objects fly left and right at random speeds. The goals here is to climb up and down, collecting as many beer glasses as possible while avoiding "Camp Freddie" the builder. Allowing him to touch you will end the bonus levels although you wont lose any lives. If you survive to the end of the countdown timer, then you will be awarded with 2000 points
and an extra life. If you already have full lives then you will recieve 4000 points instead.

Trophies:
MANCAVE has a trophy/achievement system built in consisting of a total of 16 trophies which can be earned throughout the game. Check out the trophy pages, accessible from the title screen to see the full list along with informaton on how
to achieve them.

Load/Save:
When the game is first loaded, it will look for a save file on the disk (if a disk drive is attached). If found then this will be loaded. To save your game, you must first achieve a high scoreand enter your initials. The game will then save back to thes disk overwriting the previous save file.

Docsters Digger:
There is a full bonus game presented to you by MEGASTYLE.

In this game the evil genie Khezam is building an ARMY OF THE DEAD to conquer the earth. Travelling around the world on his flying carpet, he has now arrivedthe northern parts of Norway, where he intend to wake up the soul of a blood thirsty viking warrior. By bombing holes in the ground he will set his spirit free. Little does he know that the gravekeeper Docster is having his night shift on the cemetary. Armed with a shovel, Docster is ready to fight evil!

Use a joystick in port 2 to move Docster around the cemetary. Press the fire button to fill in the holes before the dead viking come crawling up out of them.

Good luck, you will need it!

Mancave is loads of fun and a hard game :) The gameplay and humor are great

Great game, lots of fun, but save states don't work quite right on my TheC64 Maxi. The bottom area of the screen with score and lives gets garbled. Anyone else seeing this?

Absolutely fantastic game. The music, gameplay and plot is bang on. Well done guys and keep up the great work.

Docsters Digger is also a nice, fun arcadey game and is a great bonus.

I'll be honest, right off the bat: I do not and perhaps cannot see how such a ridiculous concept ever got off the ground. I suppose the lengths that we go to to cover up our private lives are truly spectacular, but to what end? I fear I shall not have the patience to reach it.

I purchased this game because of the hilarious storyline.   Great 80's music tracks.  Everything was well thought out.   Very pleased with my purchase.  Looking forward to more software from this team!  Thanks for the entertainment.

Wow! Thanks for all these nice words! Hope you will manage to beat the evil mother in law boss! :)

What a game! So true-life and yet so original! No hero story, no world savior, no evil necromant overlord, no epic fantasy world, no hidden political agenda - just the most trivial abysses of the basic human condition - wonderful! I got it for the Maxi and I love it. Animations are great, soundtrack too, gameplay is challenging and absolutely hilarious - a well made and quite unique game. I congratulate you, my good man! :)

Hi, and thank you for your kind words! Feedback like this is really motivating! Thanks again!

Absolutely awesome!! Love the soundtrack too :-)

Good luck with your itch release.

Thank you! And thank you for always beeing so supportive to us!!!! 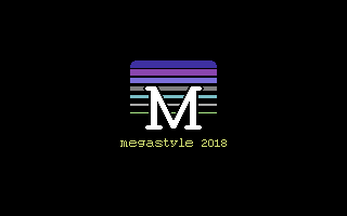 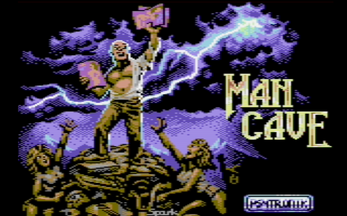 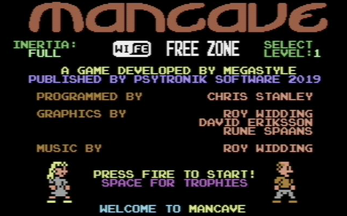 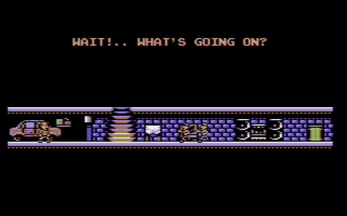 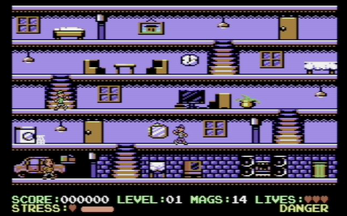 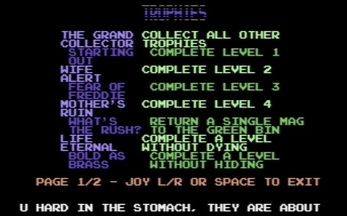 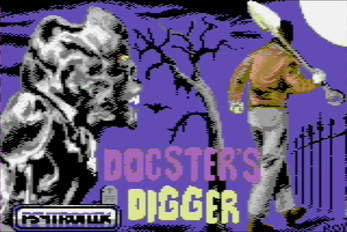 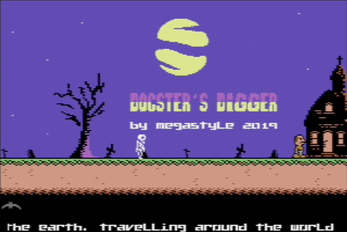 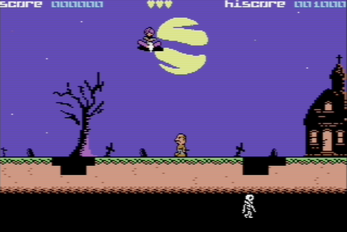 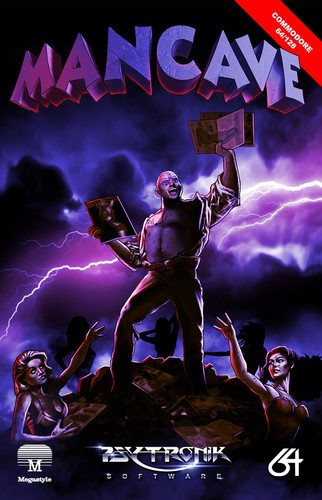