The Story:
You have just discovered the secret path to all the treasures on the rainbow. Follow the edge of the rainbow and pick up all the gold you can carry. But beware!! The path to the fortune is trapped with mines.

Mystery boxes:
You can pick up mystery boxes to temporarily enter a different mode of gameplay.

Flying High - Hang on to a balloon and fly above the rainbow, while popping other balloons for a score of 400 pts each.

Skull Crusher - Use the firebutton to hit the skulls on the rainbow with a baseball bat. You will be awarded 450 pts for each skull crushed

Mine Jammer - Mines close to you will be automatically destroyed, and 50 points awarded for each one.

Golden Path - No mines will appear, and several gold coins are lined up directly in front of you. You will be awarded 300 pts for each collected.

How to play:
Use joystick in port 2 to navigate your character, and  press fire to jump or hit with the baseball bat. Run along the edge of the rainbow and pick up as many gold coins as possible, but look out for the black mines! You will be awarded 150 pts for each coin collected. As you run faster and faster, even more mines will appear. If you run into a mine it will explode and game is over.

Update 15.01.2021:
The digital version is now updated with Petscii documentation.
Digital version now also includes a trainer (F8 on title screen to turn on and off)

How to get the physical version:
The game will also be available on tape as a physical release from Phoenix Ware.

Thanks to Georg Rottensteiner, Kåre Johansen and Roy Fielding for valuable feedback after testing the game.  Also thanks to the rest of the Megastyle team  - Jamie Fuller, Chris Stanley, Rune Spaans, Lukhash, Del Seymor, Ruben Spaans, Flemming Dupont and MonstersGoBoom - for cheering at us making this game!

This game is made for the Commodore 64/128 machines, or any machines supporting emulators for that system.  When you have  download the D64 file, you can either transfer the image to a real floppy disk and play it on real hardware, or you can use the D64 file in an emulator and play it on your PC/Mac/Cell Phone etc.  We recommend emulators like VICE. Remember to use the latest version of Vice to get the best emulation. If you use old versions of Vice, we can not guarantee that the game works. You can download VICE from http://vice-emu.sourceforge.net/

Another one of those "scener" games. It's ok, for 20 minutes or so. Mediocre fun for mediocre minds. 5/10

This needs a cartridge release! Please!

Good idea! I can have a talk with the publisher to see how we can solve that

do you know when the tape will be available to buy?

Hi Jeff, I talked with the publishers yesterday, and duplication of tapes has started, so if nothing goes wrong it wont be far away :)

Looks nice. Can you run on other colours (ie. yellow/green) in higher levels?

No, we have not implemented that, the level difficulty increases with speed 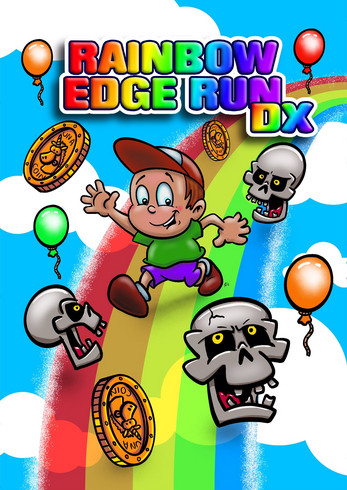 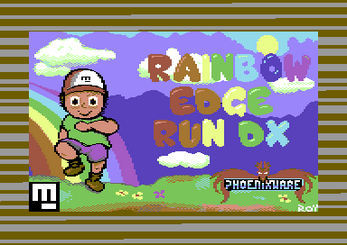 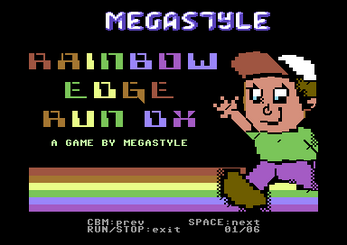 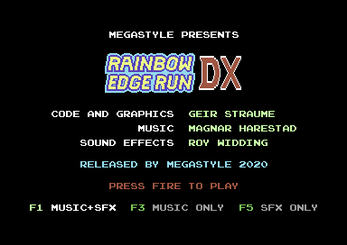 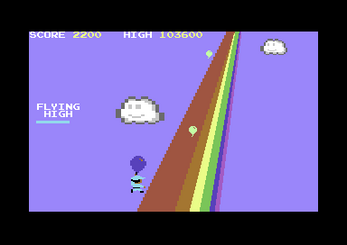 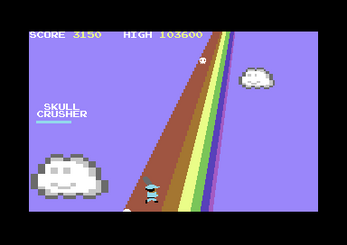 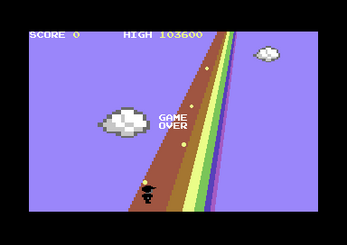 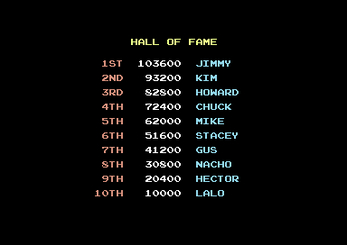